The round, which brought total investment to $16.6m, was led by EBRD with participation from existing investors Andreessen Horowitz, Greycroft, SMRK VC Fund, as well as new investor Inovo Venture Partners. 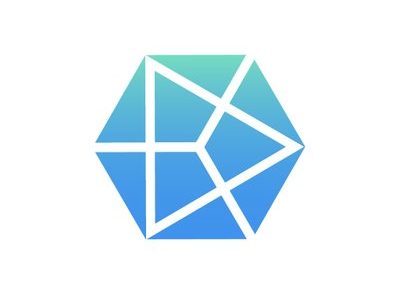