Under the terms of the deal, expected to close in the first quarter of 2020, subject to customary closing conditions, Penn will be Barstool Sports’ exclusive gaming partner for up to 40 years. In addition, the company will have the sole right to use the Barstool Sports brand for all of its online and retail sports betting and iCasino products.

Commenting on the deal, Jay Snowden, President and CEO, Penn National, said that the new partnership will help the company advance its evolution from a regional gaming operator to an omni-channel provider of retail and online gaming and sports betting entertainment as well as to attract a new, younger demographic, which will complement its existing customer database.

In addition, Penn’s investor Ron Baron (whose Baron Funds owns 8.6% of the company) said on CNBC that the deal will bring more people to its casinos.

Founded in 2003 by David Portnoy and led by Erika Nardini, Chief Executive Officer, Barstool Sports is a digital sports, entertainment and media platform delivering original content across video, podcasts, radio, blogs, and social channels. The company’s platform has about 66m monthly unique visitors, including an approx. 48% of males and 44% of females in the Millennial and Generation X generations across the United States. For online sites abroad, you can have a look at this casinoguide for UK players In 2019, Barstool Sports grew by about 65%, delivering nearly $100m in revenue from digital and audio advertising, licensing, events, ecommerce, and subscription.

Penn National’s initial investment for 36% of the equity of Barstool includes approx. $135m in cash and $28m in shares of non-voting convertible preferred stock. After three years, Penn will increase its ownership to approximately 50% with an incremental investment of approximately $62m, consistent with the implied valuation at the time of the initial purchase.

Following the close of the deal, entities affiliated with The Chernin Group, which previously owned approximately 60% of Barstool Sports, will own 36% of the company, and the remaining 28% will be held by Barstool Sports’ employees, including Mr. Portnoy and Ms. Nardini. 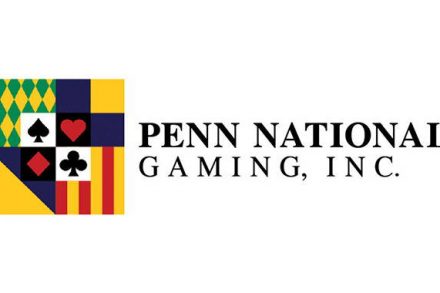