The company will use the funding to develop new product offerings, expand into new market segments, and deepen position within cloud ecosystems.

HeadSpin, which recently opened regional offices in London, Tel Aviv, Berlin, and Cape Town, also announced that Nikesh Arora, Chairman CEO of Palo Alto Networks, has joined the company Board of Directors as Chairman of the Board. Arora is the former Chief Business Officer at Google who most recently served as President and COO of SoftBank prior to joining Palo Alto Networks. 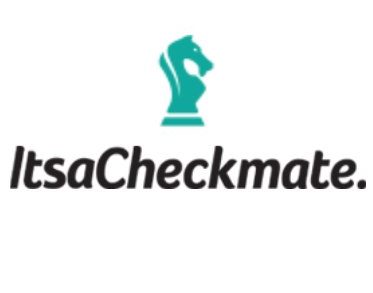 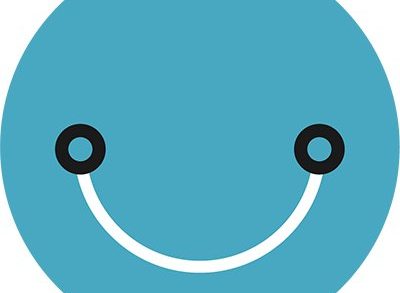