The round was led by Tola Capital with participation from TEN13 and existing investors. Partner at Tola Capital, Aaron Fleishman, will be joining Clipchamp’s board of directors.

The company will use the funds to continue to grow its team in Australia and the US office.

Launched five years ago by Alex Dreiling, Soeren Balko, David Hewitt and Tobi Raub, Clipchamp is a platform that provides the tools to produce video content. Its video editor ‘Create’ allows anybody to make high-quality, picturesque videos, without relying on equipment, complicated software or any previous video production experience.

The company has over eight million registered users worldwide, including team members from companies such as Google, Tesla, Sony, Microsoft and Deloitte, and the platform is trusted by SMEs and mid-large corporates, mum-and-dad businesses, educational organisations, solopreneurs, influencers and creatives from around the globe.

Originally founded in Australia, Clipchamp also announced it has reincorporated in the United States, with its headquarters remaining in Brisbane, Australia. 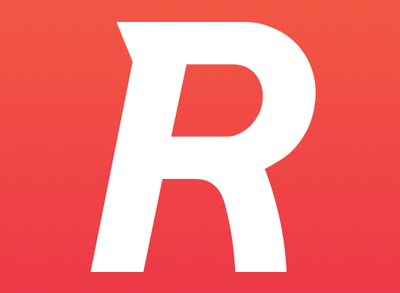 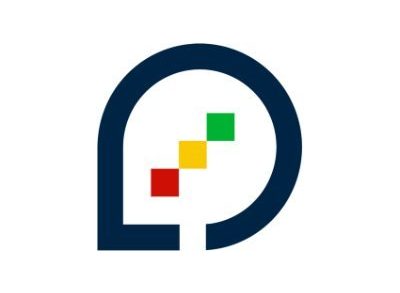