Bravo Sierra, a NYC-based non-traditional defense contractor that engineers performance consumer products for both the military and civilian patron, closed its $12M Series A funding.

The round was led by Global Founders Capital with participation from Mousse Partners, Canaan Partners, Redo Ventures, Grace Beauty Capital and Lapa Capital.

The company intends to use the funds to accelerate its strategic initiatives, including the launch of its omni-channel distribution while accelerating product development into new categories, and deploying its social manufacturing technology platform at scale.

Led by Co-CEOs Justin Guilbert and Benjamin Bernet, Bravo Sierra launched its personal care products exclusively within the Department of Defense’s Army, Air Force, Navy and Marine Corps exchanges globally. As part of its military-native ethos, the company has developed a proprietary software platform that allows field testing of all their products by over 1,000 U.S. military active duty service members, allowing for product development iteration based on real-time feedback. 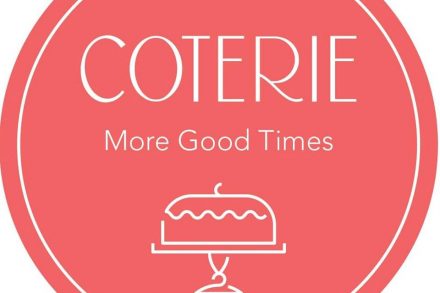 Coterie Launches with $2.75M in Funding