Through these funds, Battery will continue to make investments in core sectors including:

The firm also will continue to execute its differentiated strategy of backing companies at all stages of maturity.

In conjunction with the new fund, Zack Smotherman has been promoted to partner. Smotherman first joined Battery in 2013 and focuses on later-stage investments in the industrial-technology sector. He was previously an associate at WestView Capital Partners and started his career in investment banking.

Separately, two other Battery team members, Chiraag Deora and Brandon Gleklen, were promoted to vice president. Deora, based in San Francisco, and Gleklen, based in Boston, work primarily on early- and growth-stage transactions.

Since its founding in 1983, Battery has invested in 426 companies globally, excluding seed deals, resulting in 61 total IPOs and 167 M&A events. The firm closed its last family of funds totaling $1.25 billion in February 2018. 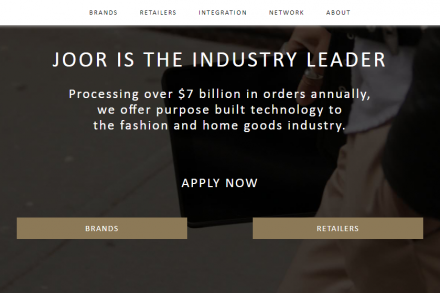 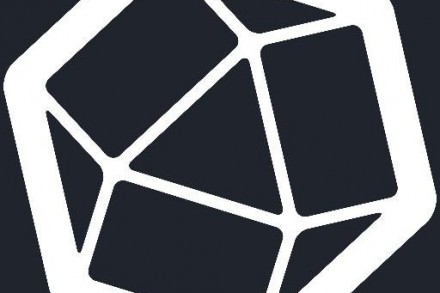