The round was led by Madrona Venture Group with participation from Alexandria Venture Investments, Ridgeback Capital and Sahsen Ventures.

The company intends to use the funds to accelerate its commercial pipeline, as well as to grow corporate infrastructure and pharmaceutical partnerships.

The University of Washington spinout previously raised $5.5m in seed funding, in addition to $6.4m in SBIR grants, to develop and commercialize its Duplex Sequencing™ technology.

Led by Jesse Salk, CEO, Chief Scientific Officer and Co-founder, TwinStrand is advancing Duplex Sequencing, a biochemistry software platform that enables researchers and clinicians to detect ultra-low frequency DNA mutations and make clinically important decisions with confidence for a range of applications, including early cancer detection, monitoring for residual cancer after treatment, genetic toxicology, and drug development, among others. 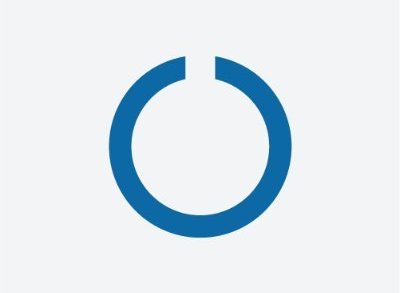