The company, which has raised more than $180m in total funding to date, intends to use the funfdd to build a pilot production facility, continue to grow its team, and launch products into the market.

Led by Uma Valeti, M.D., co-founder and CEO, Memphis is developing methods to produce meat directly from animal cells, without the need to breed or slaughter animals. The company released a cell-based meatball in February 2016 and a cell-based poultry in March 2017.

This round extends the Memphis Meats coalition to Asia, which is a strategically valuable market for cell-based meat and faces significant challenges in meeting demand for meat. 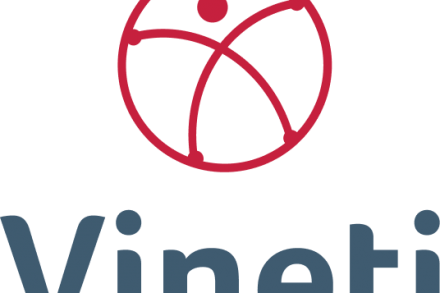