The round was led by Balderton Capital, with participation from Elaia and 360 Capital Partners.

The company intends to use the funds to expand its unified and centralized management platform, and increase its engineering and product teams to accelerate product development.

Led by Emile Vauge, CEO and co-founder, Containous provides networking solutions that allow organizations of all size to simplify their journey to microservices networking, simplifying networking of their cloud applications, microservices, and APIs. The company operates open source projects including:

– TraefikEE, the production-grade and distributed version of Traefik developed for larger enterprises.

Containous’s solutions are deployed by enterprises such as eBay, Condé Nast, and Nutanix. 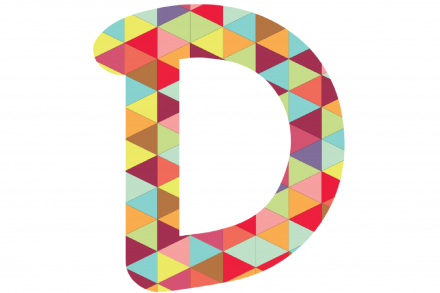 By FinSMEs Published on December 2, 2016 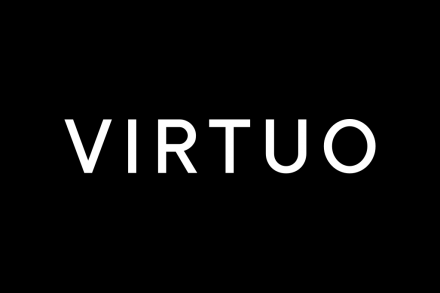