The round, which brought total capital raised to $124m, was led by Sequoia and IVP with participation from existing investors Eniac Ventures and NextView Ventures.

The company intends to use the funds to further accelerate its new platform functionalities and continue its market expansion in response to widespread demand in several new industry verticals.

Founded in 2016 by the team behind TapCommerce, the global leader in mobile app retargeting, which was acquired by Twitter in 2014 and led by Brian Long, CEO, Attentive provides a personalized mobile messaging SaaS platform for brands and organizations. The company now works with over 750 leading businesses such as Coach, Urban Outfitters, CB2, PacSun, Lulus, Party City, and Jack in the Box from Los Angeles, Boston, Atlanta, Denver, Detroit, and Indianapolis beyond its headquarters in New York City. 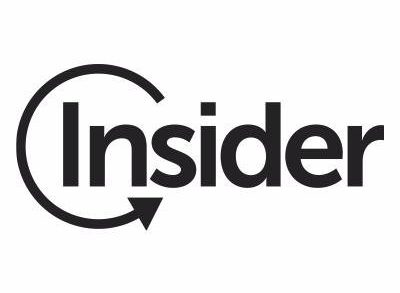 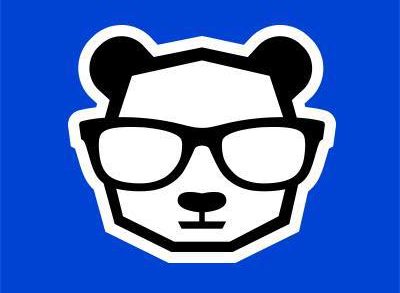