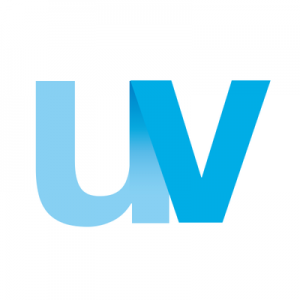 The new fund, UV2, was supported by existing and new limited partners, will continue to follow the firm’s strategy to invest in disruptive startups in the software and digital technology sectors.
UV2 has already invested in five companies including:
– MishiPay,
– Equalum,
– brumbrum,
– Credimi, and
– Exein, as well as
– a sixth one, which will be announced shortly.

According to a written note, with UV2, United Ventures aims to continue the internationalization process of the first fund, UV1 – launched in 2013 with €70m – and to consolidate its role as one of the main players in the Italian and European venture capital market.

Led by co-founders and managing partners Massimiliano Magrini and Paolo Gesess, United Ventures invests the majority of its resources in the European Union and Italy, and the remaining in Switzerland, the United States, and Israel.