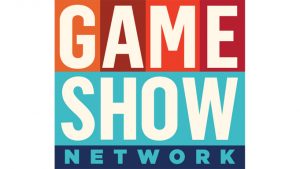 SPE now owns 100 percent of Game Show Network, offering original and classic game programming to millions of subscribers through the U.S.-based cable network. The company will also offers online and mobile games to millions of users through GSN Games.

The acquisition aims to enhance SPT’s catalogue of game shows and first-run series, such as Jeopardy! and Wheel of Fortune, and consolidate the company’s position as the leader in all facets of the U.S. TV game show business.

Following the deal, the Game Show Network channel will continue to be carried on DIRECTV, managed by Sony Pictures Television with Mark Feldman continuing as President and CEO of the multimedia company.

The multimedia entertainment company currently offers original and classic game programming and competitive entertainment via a 75-million subscriber television network and online game sites. Game Show Network’s cross-platform content offers gamers the opportunity to win cash and prizes, whether through its TV game shows or through Game Show Network Digital’s free casual games, mobile and social games, and cash competitions.
The company’s content is distributed throughout the U.S., Caribbean and Canada by all major cable operators, satellite providers and telcos.
Its television programming includes originals such as America Says, The Chase, Common Knowledge and Catch 21, syndicated favorites including Wheel of Fortune and Family Feud, and classics including The $25,000 Pyramid and Card Sharks.
GSN Games’ collection of mobile games includes GSN Casino, Wheel of Fortune® Slots, Solitaire TriPeaks, WorldWinner, Bingo Bash, and among others.
For bingo, the guys over at bingosites.bet have a great bingo comparison site.

For AT&T, the sale is consistent with its strategy to monetize non-strategic assets as it de-levers its balance sheet and begins to retire shares. Prior to the deal, SPE owned a 58% stake in Game Show Network, and AT&T owned the remaining 42%.
In connection with the acquisition, the selling company received approximately $500m, including proceeds for its equity stake valued at $380m (before transaction-related adjustments) and dividends of approximately $130m.

A subsidiary of Tokyo-based Sony Corporation, Sony Pictures Television is one of the television industry’s leading content providers, producing, distributing and carrying programming worldwide in every genre and for every platform. In addition to managing a large library of feature films, television shows and formats, the company operates a global content business, operating 24 wholly-owned or joint-venture production companies in 12 countries, as well as linear and digital channels around the world. 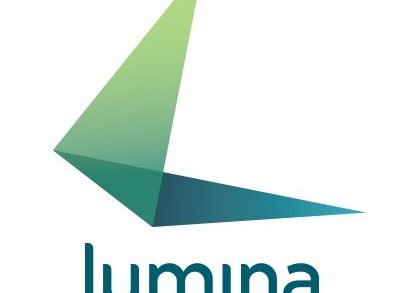 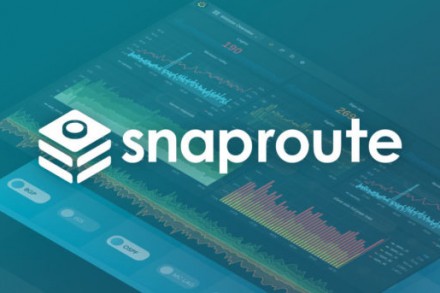 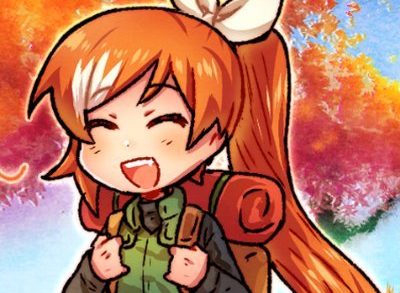