The round was led by the venture arm of the largest banks in Korea – KB investment, followed by KDB Capital, as well as Artesian VC who is the third largest VC in Australia. Access Ventures founded by Charles Rim, former head of M&A APAC for Google and a director of strategy at Yahoo Korea, is also joining the round.

The company intends to use the funds to further expand into North American market, mature Seoul Robotics technology into embedded and FPGA for mass mobility Lidar market by end of 2020, building on already established partnerships with Nvidia Inception and Renesas R-Car Consortium, as well as to meet demands from industrial robotics and smart city market. 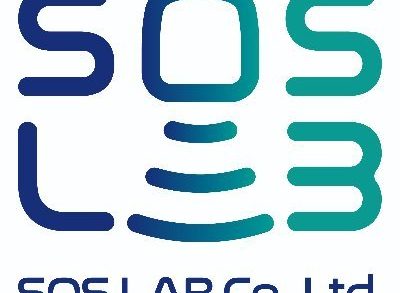 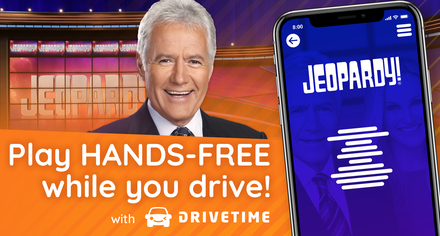