Led by GE Ventures’ alum Ricardo Angel, who brings more than 25 years of investing and operational experience in the industrial and energy sectors, the firm independently invests in early to growth-stage companies across the world over the life of the fund.
Core investment areas include:
– the future of industry,
– technologies like AI, IIoT, robotics and automation driving the 4th Industrial revolution;
– the future of energy, including new technologies accelerating the energy transition along with electrification, automation and digitalization of mobility; and
– the future of materials and production including breakthrough chemicals and new materials.

Piva leverages its global partners and deep professional networks in over 90 countries and six continents to allow founders to access new markets, leading corporations, organizations and the technical experts they need to build the future of industry and energy.

Angel is joined by an investment team including;
– Adzmel Adznan, as Partner and Operating Manager, who comes to Piva from PETRONAS,
– Bennett Cohen as Partner, a Kauffman Fellow previously with Shell Ventures in San Francisco, and as an Associate,
– Maria Buitron, who was most recently with Schlumberger Business Consulting and just named on the 2020 Forbes 30 Under 30 list in both the Energy and Immigrants categories. 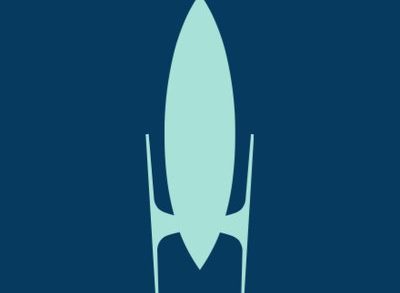 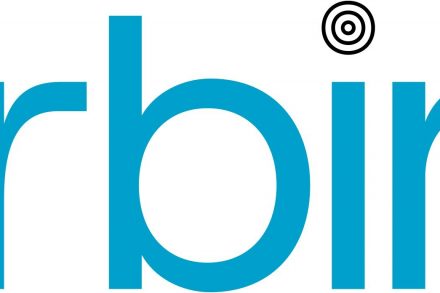