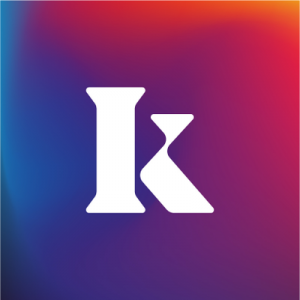 The round brought the valuation of the company to £35m. Investors include Richard Laxer, ex-President of GE Capital, and Dan Bricken, ex-International President of Wells Fargo M&A.

Launched in October 2019 by Aaron Simpson and also led by Mike Gadd, Kindred provides a new platform that digitizes word-of-mouth recommendations on social media. The company skilfully digitises and harnesses word-of-mouth recommendations on social media channels with specially-created codes to generate direct sales for brands and offer customers the best deals.
The app, which is available now from the Apple App Store and Google Play Store and free to join, connects brands and influencers with charities directly on social media.
Using a ‘pay per sale’ approach, brands pay commission on any sales made as a direct result of an influencer’s partnership with Kindred.
A percentage of the commission made from every sale is donated to a charity of the influencer’s choice.

Thousands of brands – including Jimmy Choo, Gillette, ASOS, Pets At Home, Missguided and Boohoo – have already signed up to the platform and hundreds of campaigns are live, ready for users to share.

The startup has more than 50 people employed globally. 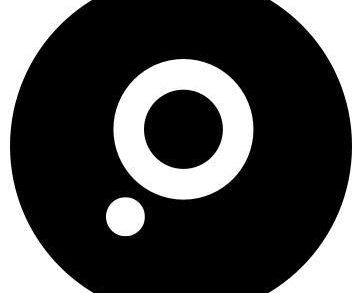 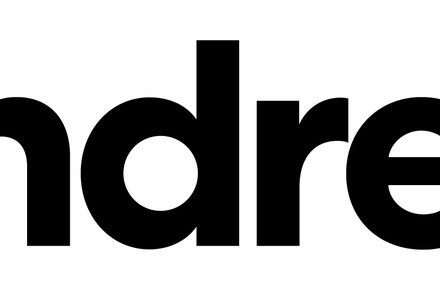 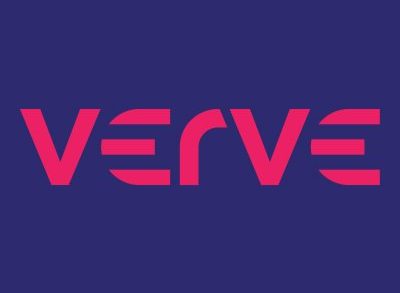