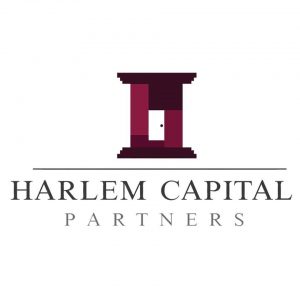 Fund I has 55 limited partners including TPG, State of Michigan Retirement Systems, Vanderbilt University, the Harry and Jeanette Weinberg Foundation, W.K. Kellogg Foundation, Consumer Technology Association, and Dorm Room Fund. 15 of Harlem Capital’s LPs are general partners of other funds and 50% of Harlem Capital’s individual LPs are women or people of color, which directly aligns with the firm’s mission of investing in women and minority entrepreneurs.

Established in December 2015, the firm was founded as an angel syndicate by Managing Partners Henri Pierre-Jacques and Jarrid Tingle, who worked together at ICV Partners, alongside Venture Partner Brandon Bryant. The co-founders initially met through the Management Leadership for Tomorrow program in 2011.
John Henry joined Harlem Capital in early 2017 as a Venture Partner after launching Harlem’s first incubator, Cofound Harlem.
The firm invested in six companies as angels and Fund I was launched in June 2018 to continue to make investments of $250k to $1mm in Seed and Series A rounds.
To date, the fund has made eight investments to date, including Jobble, a marketplace for the gig economy; Wagmo, a pet wellness platform; and Aunt Flow, a B2B feminine hygiene products company.
It expects to invest in 30 companies. 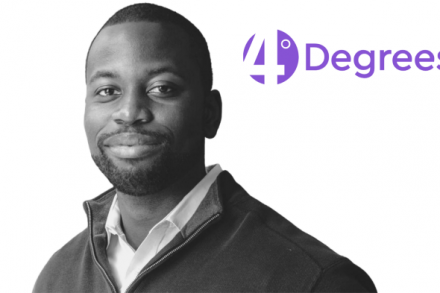 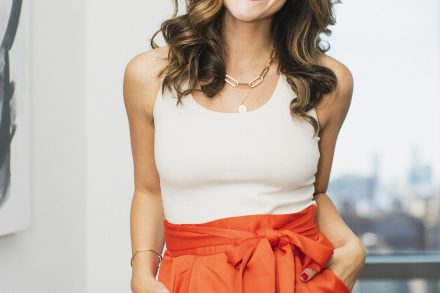 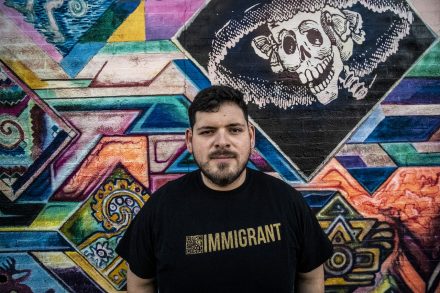