The round was led by Alma Mundi joined by AG2R LA MONDIALE, NewAlpha Asset Management and Keen Venture Partners, and historical shareholder CapHorn.

The company intends to use the funds to further grow with enhanced focus on Europe, develop Brain, its software for deploying AI in production in the financial services at large-scale and increase the number of integrations with leading business solutions.

Led by Nicolas Méric, CEO and Founder, DreamQuark provides a software platform, Brain, which addresses the challenges of putting explainable AI in production at scale, with increased ease to load and process data, deploy, integrate and monitor AI models.

The company is to release a new product recommendation feature for wealth managers, insurance and banks companies and reinforce its ethical approach to AI with features that promote trust and control in deployed AI models while keeping the platform widely accessible. 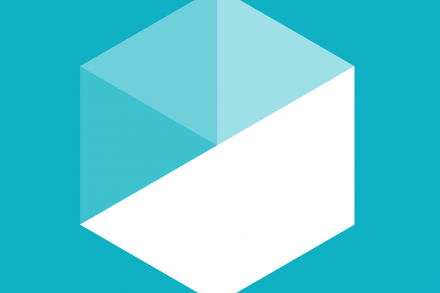 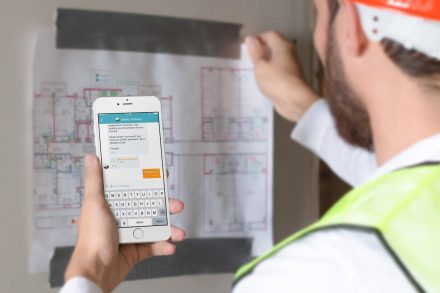 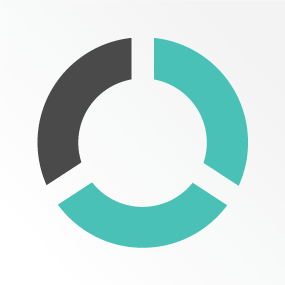