The new fund has completed its first closing and is planning to have its final closing in the first half of 2020.

The vehicle is managed by a group of seasoned venture capitalists with over 75 years of cumulative experience on both sides of the table, partnering with the Switzerland based Crescendo Group, which manages client assets in excess of USD 3 billions of dollars from across its eight offices in Geneva, London, Guernsey, New York, Miami, Madrid, Hong Kong, Montevideo and most recently Nassau.

The fund will invest in early stage Israeli software startups in fields such as big data, AI and machine learning with an emphasis on software that transforms traditional sectors such as agriculture, education, construction, healthcare and industry. It began operations during 2019 and has already made its first investment when it led the A round of Lightico, an Israeli startup that has developed an automation solution for the last mile of the customer journey in contact centers. 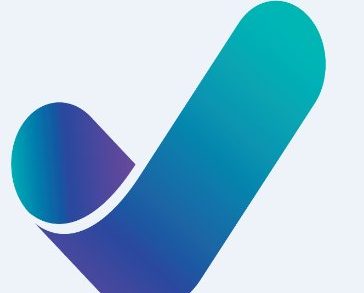 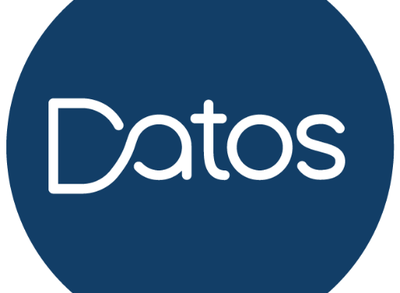 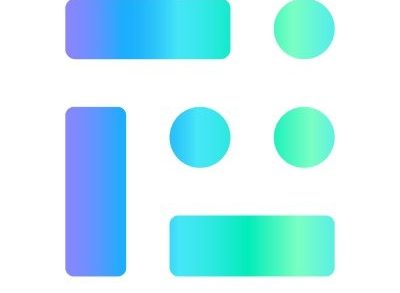