The round was led by Lever VC, with participation from Agronomics, KBW Ventures, Plug and Play Ventures, Andante Asset Management and others.

The company intends to use the funds to drive the research and development needed to develop and scale its animal protein production and to debut its first consumer product early next year, a protein-packed dog treat bar made with a pure yeast protein.

Co-founded by Rich Kelleman, CEO, and Pernilla Audibert, CTO, in 2017, later joined by Luis Brandao, Senior Research Scientist, Bond Pet Foods employs the same fermentation technology that is used to produce ingredients for cheese making or insulin for diabetics to adjust the process to harvest high-quality meat proteins like chicken, turkey, beef, pork and fish, but without the animal.
With their proprietary approach, animal muscle protein genes are taken from a farm animal and added to a microbe such as yeast, then put into a fermentation tank and fed simple sugars, vitamins and minerals. This produces proteins that are nutritionally identical to their meat counterparts without the environmental, animal welfare and safety downsides. The ingredients are then used as the foundation of Bond’s complete recipes. 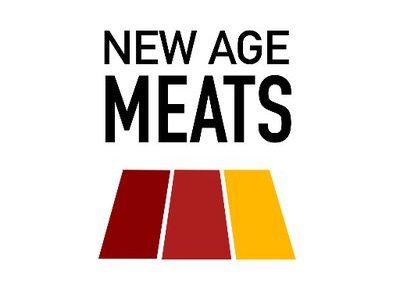 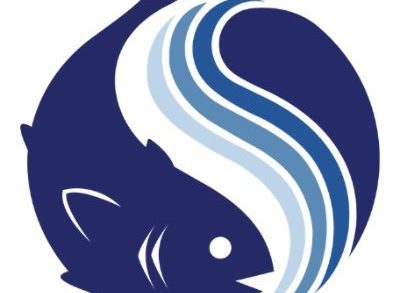 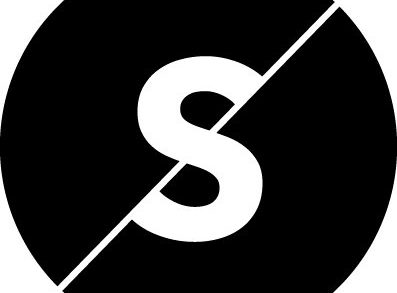