The company intends to use the funds to expand its team and move to full production of its radar chipset.

Led by CEO Kobi Marenko, Arbe is a provider of next-generation 4D Imaging Radar Chipset Solution, which enables high-resolution sensing for ADAS and autonomous vehicles. The company’s technology produces detailed images, separates, identifies, and tracks objects in high resolution in both azimuth and elevation in a long range and a wide field of view, and complemented by AI-based post-processing and SLAM (simultaneous localization and mapping).

The company also has offices in the United States and China. 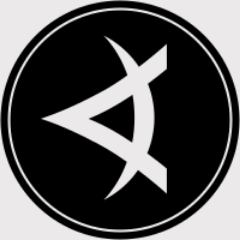