The company intends to use the funds to continue building its business in existing and new cities where it operates, invest in R&D and next-generation vehicle lineup, and accelerate expansion of its product portfolio.

Led by Fredrik Hjelm, CEO and co-founder, Voi is a green mobility company offering electric scooter sharing in partnership with cities and local communities.
Since its inception in 2018, the company has expanded from its Stockholm base to operating in 38 cities across 10 European countries.
Following launches in among others, Berlin, Munich, Hamburg, Helsinki, Oslo, Nuremburg, Düsseldorf, Marseille, Bordeaux, Odense, Tampere, Turku and Winterthur this year, Voi has achieved 4 million registered users, who have taken over 14 million rides. 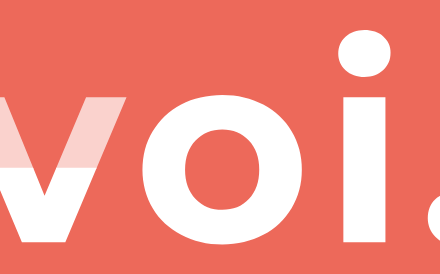 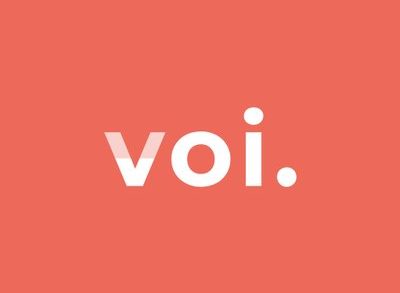 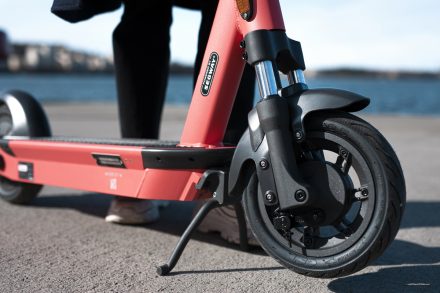