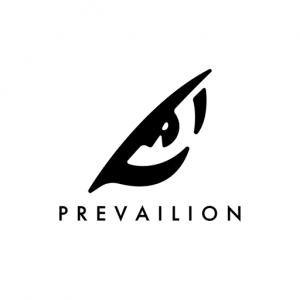 Legion Capital’s managing partner Mike Viscuso, the cofounder of Carbon Black, Inc., which was recently acquired by VMware, joined Prevailion’s board as an observer.

Led by founder and CEO Karim Hijazi, Prevailion is a cybersecurity company that enables businesses to conduct risk discovery, evaluation, and mitigation activites, through tailored intelligence.

The investment came four months after a $10M in Series A round led by AllegisCyber. The company raised its $2M seed round from DataTribe at the inaugural DataTribe Challenge in 2018. 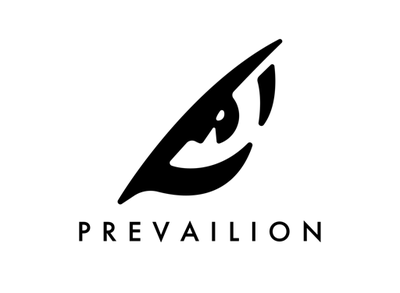 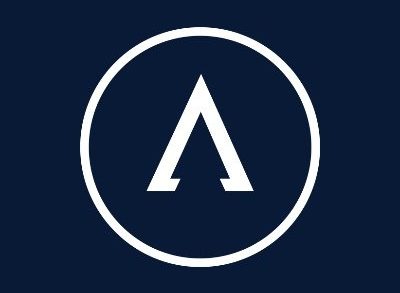