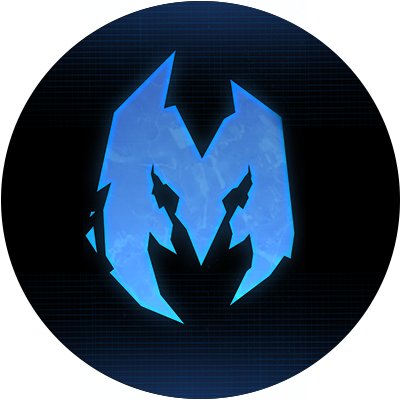 The round was led by Javelin Venture Partners, with new investors including Avon Ventures, Alumni Ventures, and Hashed and participation from current investors Galaxy Digital via its Galaxy EOS VC Fund and Struck Capital.
The company raised $16M last year in Seed and Series A rounds, bringing total funding to $35M to date.

Founded in 2018 by CEO John Linden, CCO Jamie Jackson, and VP of Marketplace Services, Rudy Koch, Mythical Games is providing a platform for game developers to create player-owned economies and producing new tools to provide ownership of in-game assets for content creators and brands to build and customize.
The company has over 30 full-time employees and offices in Los Angeles and Seattle. 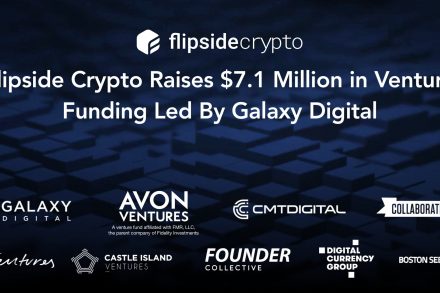