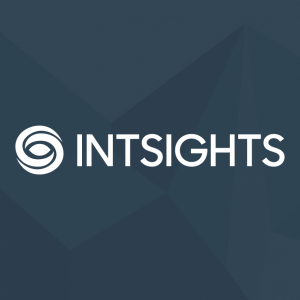 The round was led by Qumra Capital with participation from existing investors. In conjunction with the funding, Boaz Dinte from Qumra Capital will join the IntSights Board of Directors.

The company intends to use the funds to accelerate expansion of the IntSights External Threat Protection Suite.

Founded in 2015 and led by Guy Nizan, CEO, IntSights provides enterprises with an external threat protection solution that enables security teams to gain visibility and control over threats outside the wire. The offering includes Threat Command, Threat Intelligence Platform, Threat Orchestration, and Threat Research to consolidate mission-critical external threat intelligence capabilities into a single solution.
The company, which has more than 275 enterprise customers, has also made key executive appointments, including:
– David Johnson, who has been appointed to the company’s advisory board and will work with the executive team on strategic initiatives.
– Jason Thompson, who has been appointed Chief Operating Officer & Chief Marketing Officer.
– Brian Costello, who has been appointed Vice President, Americas Sales & Global Channels.