The round, which brought total funding raised to date to $82.2m, was led by Insight Partners with contributions from all existing major stakeholders, including Accel, FirstMark, SignalFire, and Shasta Ventures. In conjunction with the funding, Itai Tsiddon, co-founder of Lightricks, joined Frame.io’s Board of Directors.

The company intends to use the funds to continue to double its product, design, and engineering teams to invest into airtight security, UX, and camera-to-cutting room technology. 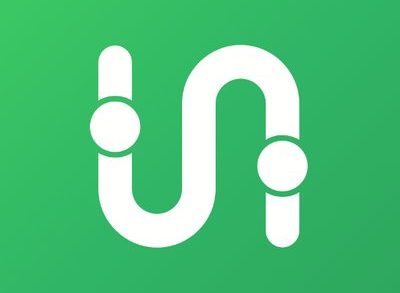 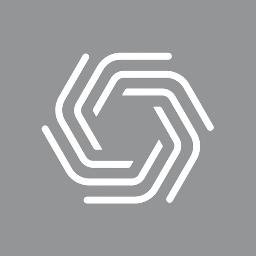 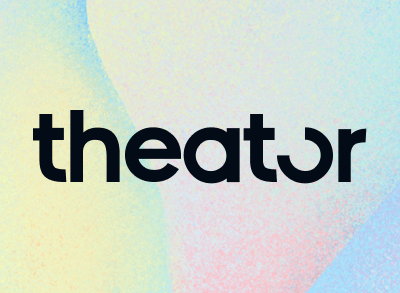