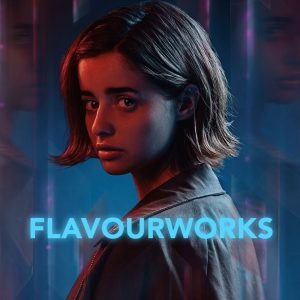 The round was led by Hiro Capital with a co-investment from Sky Ventures.

Co-founded by Jack Attridge and Pavle Mihajlovic, Flavourworks is a games studio which combines filmed content using real actors with interactivity of narrative video games. Its proprietary Touch Video technology lets players touch the screen to control the actors’ choices, to experience a personalized storyline that reflects their own decisions.
The company’s first title, Erica, has recently been published by Sony Interactive Entertainment and is available on the PlayStation 4 now, with mobile launches following soon.
Erica is a live-action interactive thriller where a player’s decisions shape the narrative of the female protagonist. 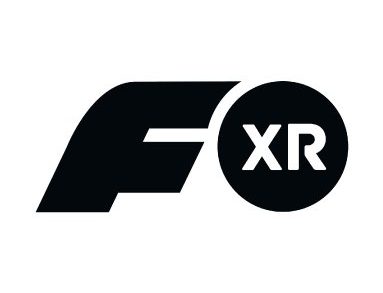 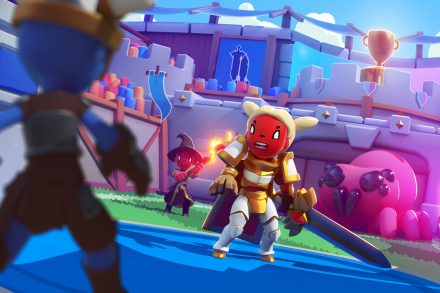