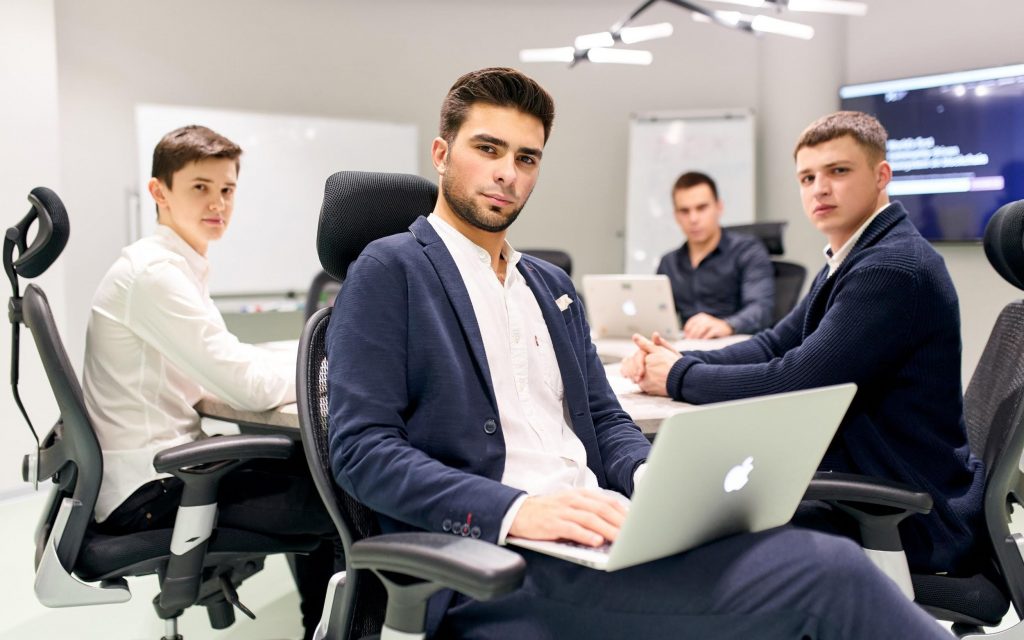 Two unique pilot projects have been announced by the community-driven Ethereum Express. Over 48,000 users are set to take part in the undertaking and will provide the Proof-of-Authority based blockchain with traction and invaluable feedback for increasing the efficiency of operations.

The world’s fifth-largest mining company, Mining Express, is the first of the two pilot projects entering into cooperation with Ethereum Express. The mining systems of the company will be used for testing the Ethereum Express’ technical hypotheses and for the general improvement of the operational performance base.

A gambling company will be acting as the second pilot project. It is offering its operational capacities to the Ethereum Express for introducing blockchain solutions into its business model and increasing the performance of the underlying technical base.

The successful launch of the two pilot projects will allow the EEX blockchain to confirm its technical characteristics and attract partners from other industries. Users of EEX will be provided the opportunity of generating passive income through cloud mining and other operations involving maintenance of the network.

The internal EEX coin will be acting as the main facilitator of settlements within the Ethereum Express network and as a bridge between the mining and gambling industries of the pilot projects. Other uses of the EEX coin also include plans for its establishment as a global backup currency and expansion of real-life use cases into other industries through the adoption of the EEX blockchain by businesses.

The confirmed user base of both pilot projects is expected to exceed 48,000 users from countries like Japan, the US, Brazil and Ukraine. The combined value of the pilot projects is also estimated to be over $500 million.

“The launch of these two pilot projects with our first clients is an important step for the development of not only the EEX project and its coin, but also for the blockchain environment as a whole. The introduction of improvements to the Ethereum blockchain’s network is a vital undertaking that has to be crowned with success if this promising market is to grow and scale in accordance with the demands of real businesses, not just separate users,” according to Vlad Miller, CEO of Ethereum Express.

The EEX team is confident that successful implementation of the two pilot projects will pave the way for broader popularization of the Ethereum Express blockchain among users and will confirm its viability and application for business scenarios.