DEV, a Brooklyn, New York-based creator of a social network for developers, raised $11.5M in Series A funding.

The round was led by Mayfield with participation from existing investors including OSS Capital and Charge VC. In conjunction with the funding, Navin Chaddha and Vivek Saraswat from Mayfield will join DEV’s Board of Directors.

The company intends to use the funds to expand the development of its technology platform. 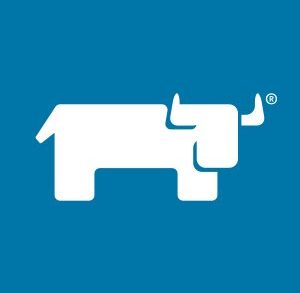