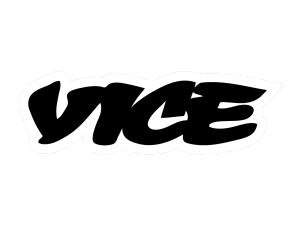 The transaction is expected to close prior to year end, subject to regulatory approval.

Founded in 2005 and led by Co-CEOs Justin Stefano and Philippe von Borries, Refinery29 is a media and entertainment company focused on women operating through a variety of lifestyle stories, original video programming, social, shareable content, and live experiences.
It will remain a distinct brand within the Vice Media Group portfolio while adding a complementary, influential new audience. Refinery29 will continue to create programming across verticals from fashion and beauty to money and lifestyle, as well as produce live experiences such as 29Rooms and a slate of premium original film and TV projects including Shatterbox and the upcoming series PRIDE for FX. While Refinery29 will bolster Vice’s digital business, its Originals, experiential and e-commerce creative agency divisions will supplement Vice’s additional global lines of business.

Launched in 1994 and led by CEO Nancy Dubuc, Vice Media Group is an independent youth media company with 35 offices across the globe with a focus on five key businesses:
– VICE.com, an international network of digital content;
– VICE STUDIOS, a feature film and television production studio;
– VICELAND, an international television network;
– a Peabody NEWS division; and
– VIRTUE, a global, full-service creative agency with 21 offices around the world.
Its portfolio includes PULSE Films, a London-based next-generation production studio with outposts in Los Angeles, New York, Paris and Berlin; i-D, a global digital and bimonthly magazine defining fashion and contemporary culture; and Garage, a digital platform and biannual publication converging the worlds of art and design. 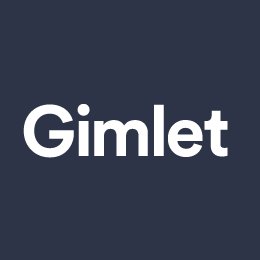