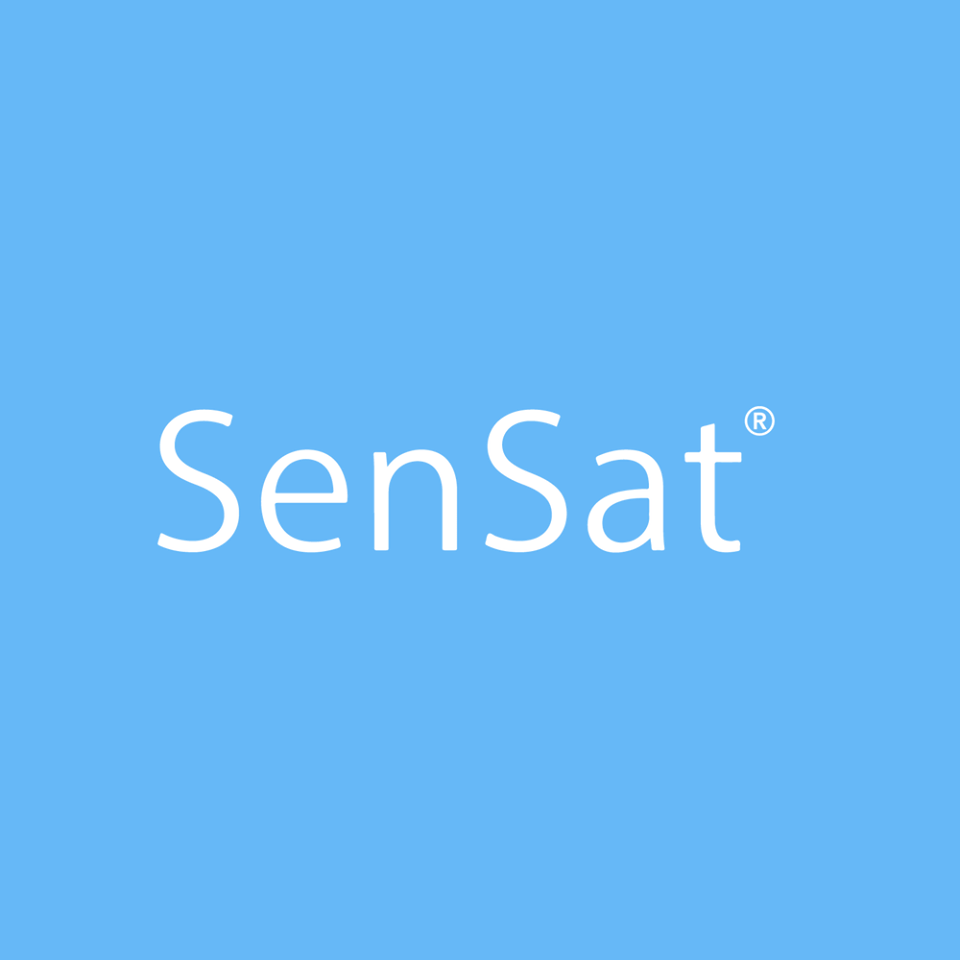 SenSat, a London, UK – based company using artificial intelligence to generate value in the Infrastructure industry, by using digital representations of real world locations, raised $10m in Series A funding.

The round was led by Tencent, with participation from Sistema Venture Capital. In conjunction with the funding, Chief European Representative at Tencent Holdings, will be joining the SenSat board.

The company intends to use the funds to expand its team of 30 experts by more than three-fold over the next year, focusing on data scientists, mathematicians, software developers and creative problem solvers, as well as driving continued international expansion.

Led by James Dean, Co-Founder and CEO, Dr Ling Ge, and Harry Atkinson, Co-founder and Chief Data Officer, SenSat is building technology to translate the real world into a version understandable to AI, in order to help offline industries, such as Infrastructure, analyse their environments to learn how things work and improve the way they make decisions. The company does this by creating digital twins, or digital representations of real world locations – then adding real time data sets from a variety of sources to generate an accurate, digital and up to date copy of the real world in a machine-readable format.
SenSat’s product, Mapp®, has already provided major value to international Infrastructure companies, such as Heathrow Airport, Kier and WSP.

The company has raised $14.5M in venture funding, including a $10M Series A round led by internet giant Tencent. 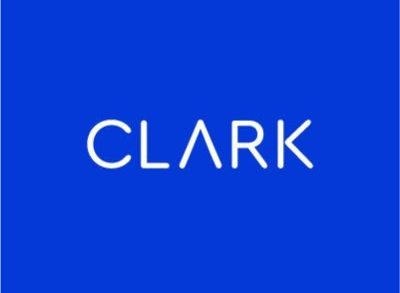