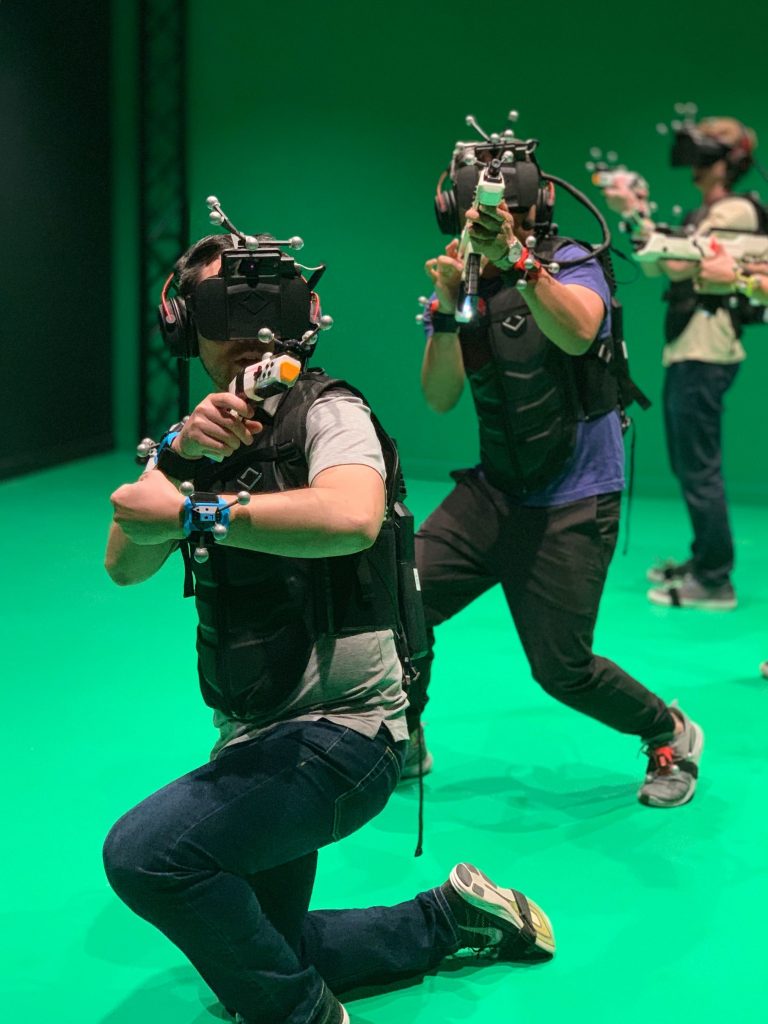 Led by Steve Zhao, CEO and Founder, and Siqi Chen, President and Chief Product Officer, Sandbox VR is advancing full body motion capture technology, which allows users to run, jump, and high five friends. Through a combination of full body motion capture and VR technologies, players can become anyone and go anywhere together with their friends.
The company is in the process of an expansive rollout across the U.S. with a location recently opened in Los Angeles, and is coming soon to New York, Austin, San Diego, and Chicago with a total of 16 total locations planned by the end of 2020.

Sandbox VR had announced a $68M Series A led by Andreessen Horowitz earlier this year. 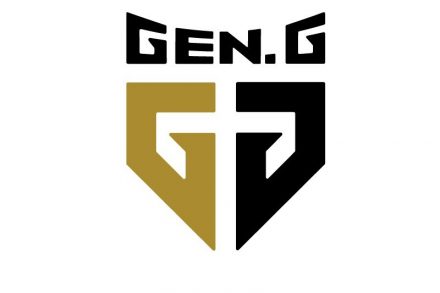 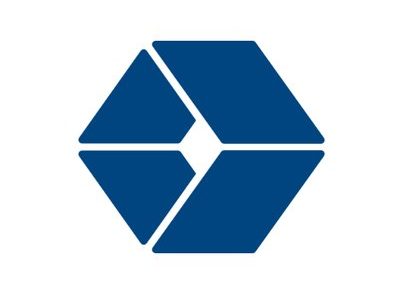