The round, which adds $25M to an initial close of $30M, was led by Energy Impact Partners (EIP).

The company intends to use the funds to launch new data partners and expand its emergency response platform globally.

Led by Michael Martin, CEO, RapidSOS currently connects more than 250 million Americans directly to 3,500+ local 911 and first responder agencies – transmitting real-time health and medical information, vehicle telematics, multimedia, building sensor data, and more in an emergency.
Since launching its service in 2018 in collaboration with major technology companies such as Apple, Google, Microsoft, and Uber, RapidSOS has helped first responders manage more than 90 million emergencies, saving thousands of lives nationwide.
Connected device companies can use one of the company’s APIs to provide emergency response for their application, device, or service. 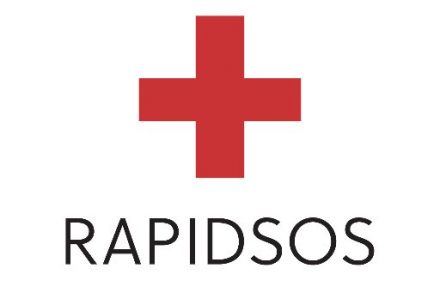 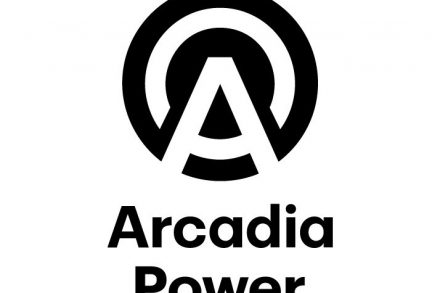 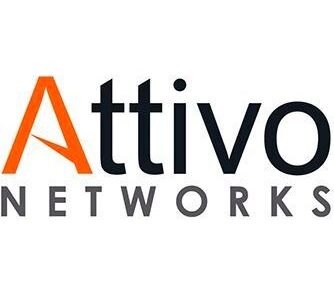