Home » Pensando Raises Up To $145M in Series C Funding

Backers included Hewlett Packard Enterprise and Lightspeed Venture Partners. This will bring the total amount raised to $278m after an earlier founder-led series A round of $71m, and a customer-led series B round of $62m.
Mark Potter, chief technology officer of Hewlett Packard Enterprise (HPE), and Barry Eggers, a partner of Lightspeed Venture Partners, joined the board of directors, with John Chambers, CEO of JC2 Ventures, leading as chairman.

The company intends to use the funds to accelerate engineering, operations, and go-to-market activities. 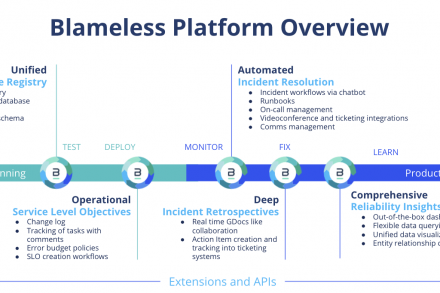