The firm also announced its rebranding as Album VC.

Led by Sid Krommenhoek, John Mayfield, and Diogo Myrrha, Album VC invests in early-stage technology companies. The firm, which has invested in 26 companies with the first fund and 20 with the second vehicle, plans to back a smaller number of startups through the third fund.

Album VC’s post about the rebrand on the firm’s site here. 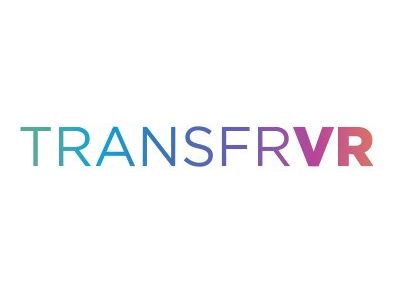