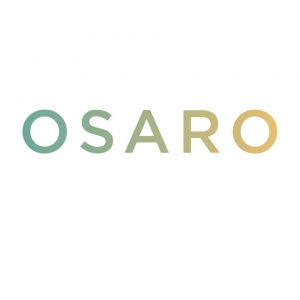 The funds will be used to invest in talent acquisition, international deployments, and advancing the OSARO Pick and OSARO Vision product lines. 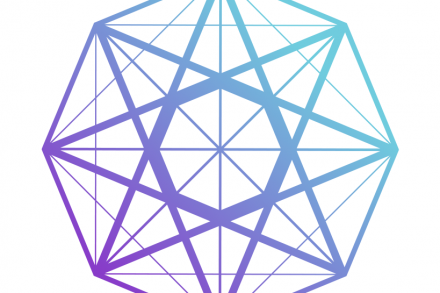 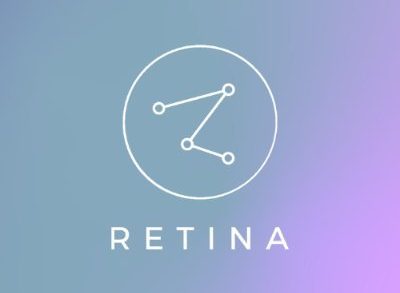