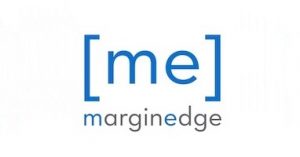 The round, which brought total funding since to $10.4m, was led by Osage Venture Partners, with participation from In Good Company, a New York City-based hospitality company.

The company intends to use the funds to continue developing its restaurant platform and accelerate efforts to expand geographically and through new partnerships.

Led by Bo Davis, CEO, MarginEdge provides restaurant operators with a technology platform to eliminate unproductive paperwork and streamline the flow of operational data in order to spend more time on their culinary offerings and guest experiences.

MarginEdge processes more than 20,000 invoices a week for restaurants collectively doing $2 billion a year in sales, representing $700 million a year of purchasing data. The company recently signed its 1,000th restaurant and now serves clients in 35 states.