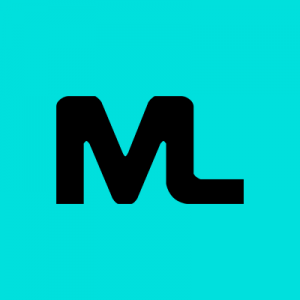 The round was led by Work America Capital, with participation from individual investors in professional sports and other strategic backers.

The company intends to use the funds to enhance its esports tournament software technology platform; increase its marketing presence; hire development, marketing and sales talent; and expand its event management customer base to additional major brands.

Led by Chris Buckner, Chief Executive Officer, Mainline provides a licensed, white-labeled tournament platform that specializes in hosting and enables entities to manage, monetize and market their esports programs. Formerly a subsidiary of Houston-based FanReact (now Truss), which was founded by Buckner, Mainline, which was spun off in 2016 to specifically serve the collegiate esports market, has now grown beyond collegiate esports to run thousands of online tournaments and live events for some of the biggest brands and gaming organizations in the world, including Dreamhack, PUBG Corp, and Clutch Gaming.
The company also played a core role with ESPN on their inaugural Collegiate Esports Championship earlier this year.