Grafana Labs, a NYC-based company behind open source projects including Grafana and Loki, raised $24m in Series A funding.

The round was led by Lightspeed Venture Partners with participation from Lead Edge Capital.

The company intends to use the funds to further invest in the open source community and accelerate the creation of an open and composable observability platform with Grafana at the center.

Grafana Labs operates the open source projects Grafana and Loki, and is the creator of an open and composable observability platform. The company offers Grafana Enterprise, with key features and support for large organizations, and Grafana Cloud, the official managed hosted Grafana stack.
Today, more than 500 customers including Bloomberg, eBay, PayPal and Sony use Grafana Labs to bring their disparate data sources together, all through software that is vendor neutral and open source. 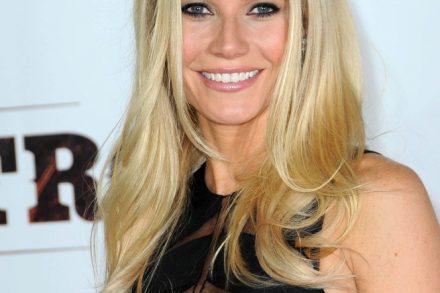 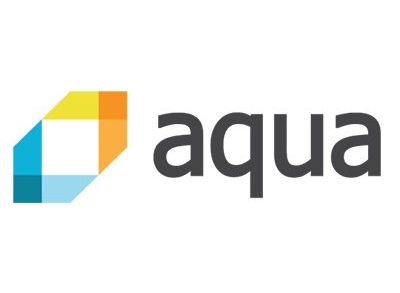