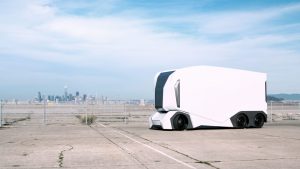 The round was co-led by the EQT Ventures fund and NordicNinja VC, with participation from Ericsson Ventures, Norrsken Foundation, Plum Alley Investments and Plug and Play Ventures.

The company intends to use the funds for both organizational growth and continued investments in software platform as well as further international expansion, delivering on its growing number of customer contracts with major global players like logistics provider DB Schenker, supermarket chain Lidl and large US based transport intensive companies.

Co-founded in 2016 by Robert Falck, Linnéa Kornehed and Filip Lilja, Einride develops AET (Autonomous Electric Transport) systems. In November 2018, the company joined forces with logistics company DB Schenker to start a commercial installation of an all-electric, autonomous truck, at a DB Schenker facility in Sweden.
Earlier this year, the Einride pod became the world´s first autonomous, all-electric truck to operate a commercial flow for DB Schenker with a permit on public road. 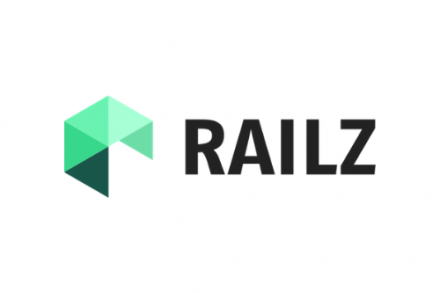 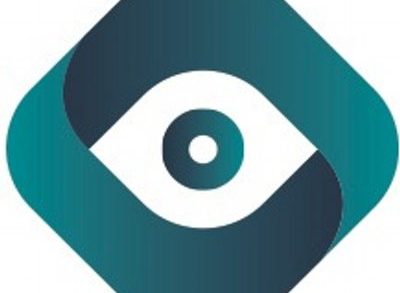 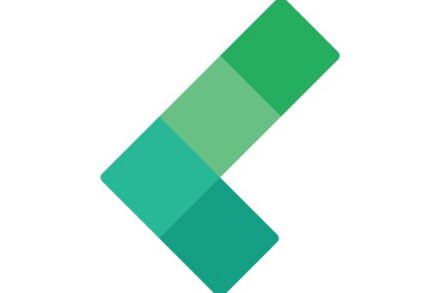