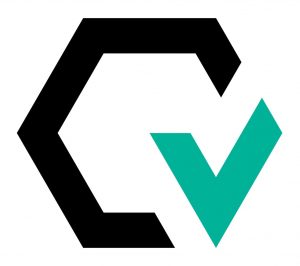 The round was led by Global Brain, SalesForce Ventures and Archetype Ventures.

The company intends to use the funds for global and U.S.expansion.

Led by Ryo Chikazawa, Co-founder and CEO, A 2019 graduate of Alchemist Accelerator, Autify addresses the lack of software testing engineers, exacerbated by today’s faster release cycle, by allowing anyone to automate testing – no coding required. In addition, by leveraging AI to maintain test scenarios, the solution solves modern maintenance challenges. Since coming out of beta in March 2019, Autify has had 100’s of companies request demos – ranging from leading global companies in industries ranging from banking to insurance to automobile manufacturing.

To create a test scenario, Autify’s unique Chrome browser extension records a user’s interactions with a website or web app. The interactions are then turned into an executable automated test scenario – no coding is required. Autify then enables the user to run the scenario against multiple browsers, including smart devices, by simply choosing from a dropdown list.
After a test scenario is created, AI continuously maintains it by recognizing any changes to a UI and adapting testing scenarios accordingly. Autify’s AI eliminates the time-sink of fixing broken scripts – allowing teams to focus on innovation and quality. 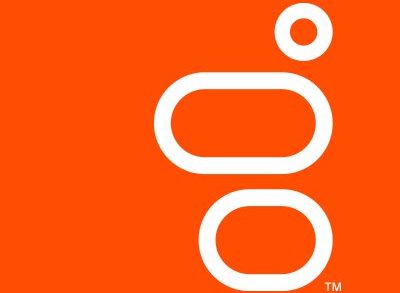 By FinSMEs Published on December 6, 2021 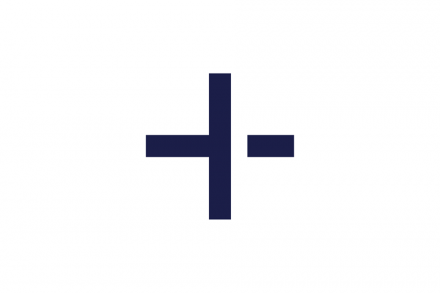