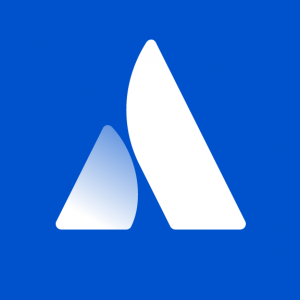 Co-founded by Andreas Knecht and Nick Menere, Code Barrel is the maker of Automation for Jira, a no-code rules builder that speeds up the automation of routine operations. Admins can also set up time-based rules that close out old, stale support tickets or bug reports with no activity. Plus, with dozens of built-in triggers and JQL support, users can retrieve multiple issues and set off a series of automated operations on the entire list.
It is used by teams at more than 6,000 organizations, from financial services firms (Visa) to tech companies (Cisco) to consumer companies (Airbnb and TripAdvisor).
Automation for Jira is sold exclusively through the Atlassian Marketplace and extends automation capabilities across the entire Jira family. 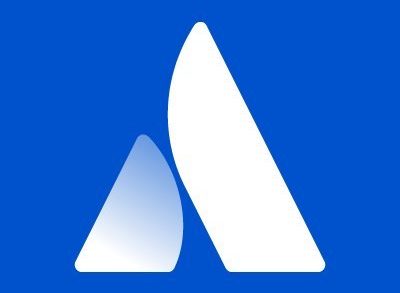 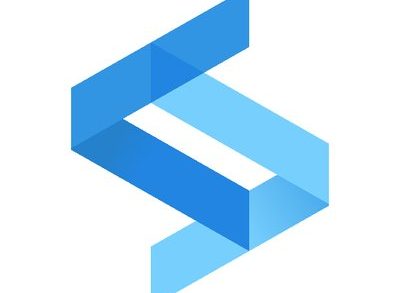