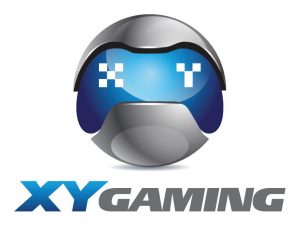 The round was co-led by KB Partners and Varga Capital.

The company will use the new capital to expand the team, create marketing campaigns, partnerships and influencer sponsorships to grow the site, and add new game titles including Fortnite, Apex Legends, and Rocket League.

Led by co-founder and CEO Aaron Fletcher, XY Gaming organizes asynchronous esports tournaments using its proprietary technology, to create a global arena for gamers to compete in some of the world’s top games, including League of Legends and Dota 2, with support for Fortnite, Rocket League, CSGO and additional titles coming soon.
The company has worked with HyperX, GFuel, PaySafeCards, Sennheiser and Pinnacle, and has hosted more than 16,000 tournaments and 12.5 million games to date, catering to gamers of all skill levels.
XY automatically tracks players’ in-game statistics and awards scores based on performance. Payouts are distributed via Paypal, credit cards, or credit for purchases in the marketplace. 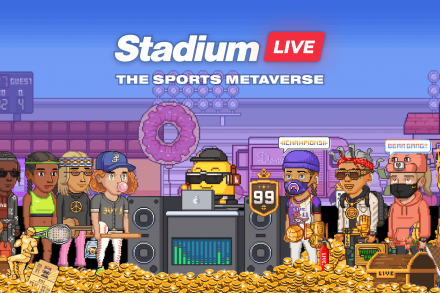 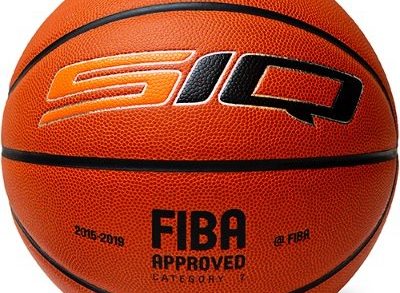 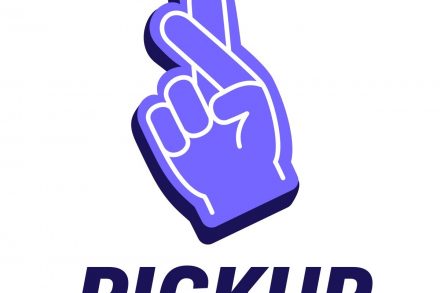