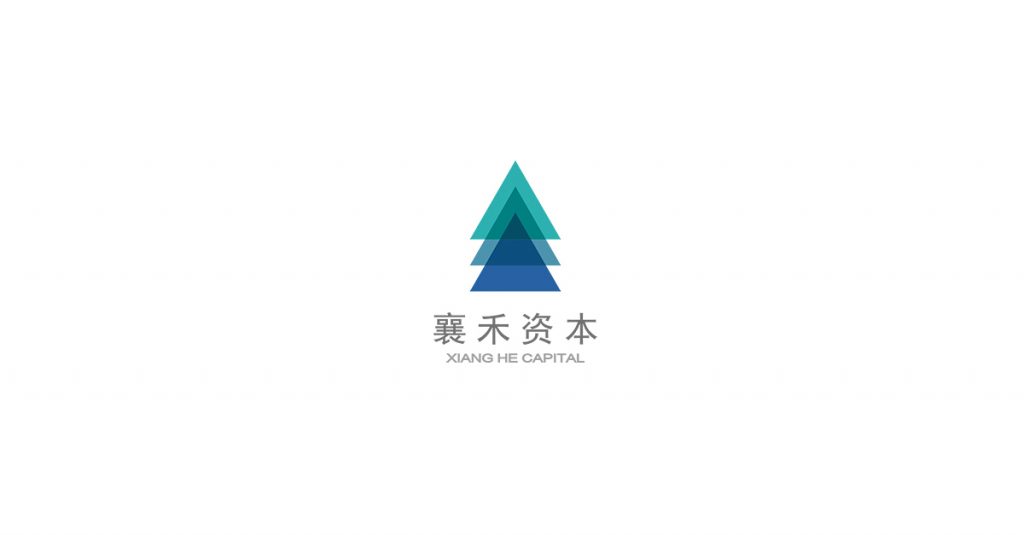 Founded in 2016 by Mr. Hesong Tang and Ms. Maggie Yang, Xiang He Capital is a venture capital firm targeting early and growth stage investments in the TMT industry in China with a particular focus on:
– internet,
– enterprise services, and
– AI/Big Data.

Continuing its strategy from Fund I, Xiang He invests in high-growth internet and tech-enabled businesses in China, identifying and investing at an inflection point where companies have operational traction but have not yet scaled to the growth stage of investment.
The fund has closed four deals to date, in sectors spanning e-commerce, online education, enterprise services and AI.

Before starting Xiang He, Mr. Tang was Baidu’s VP of Corporate Development, overseeing strategic investments and M&A, and Ms. Yang was Baidu’s Executive Director of Corporate Development. Together, they led a series of landmark deals at Baidu, such as iQiyi, Qunar, PPS, 91 Wireless and Kuaishou, and, more latterly, at Xiang He Capital have invested in companies such as iQiyi (NASDAQ: IQ), Yunmanman (currently known as Manbang), Huolala, Zuoyebang and VIPKID, which have all had a significant impact on China’s TMT industry.
They are supported by a senior investment team with backgrounds in corporate development at Baidu, as well as other leading internet companies and VC funds.

Xiang He Capital currently manages two USD funds and one RMB fund, with over $1 billion under management.