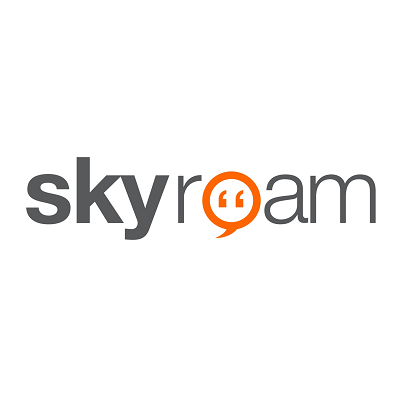 The round was co-led by Mesh Ventures and Phi Ventures, with participation from new investor Premier Ventures and returning investors Vickers Venture, Jafco Ventures, and GSR Ventures.

The company intends to use the funds to drive new opportunities in the smartphone and IOT sectors, in addition to continuing to scale its international Wi-Fi business.

Skyroam provides global connectivity, delivering local mobile data via its proprietary network of over 200 carrier partners worldwide to Wi-Fi hotspots and smartphones. Its latest innovation, the Skyroam Solis X, combines global Wi-Fi with advanced smart features.
Altogether, the company has delivered Wi-Fi to millions of travelers in more than 130 countries and is continuously expanding its partnerships with operators worldwide.
Its SIMO Virtual eSIM™ Platform automatically connects to and switches between the best network towers, offering a service that is broader than any single network. The proprietary Virtual eSIM software can be embedded into mobile phones, tablets, laptops and any wearable or IoT device.
The Skyroam-embedded device auto-connects to a local network partner, and if the user moves or the signal strength changes, the enabled device will automatically switch to the better network for continued high-speed data service.

Skyroam has been collaborating with manufacturers to integrate its software development kit (SDK) into the modem layer of 4G chips. Among others, it has joined hands with 4G chip giant MediaTek to directly implant Virtual eSIM into their newest 4G chips.
In 2018, the company launched its Virtual eSIM technology in partnership with a local phone manufacturer in Indonesia and is now working with Tecno Mobile, a Hong Kong mobile phone maker with sales over 100 million phones in African market, to launch Virtual eSIM enabled phones on the continent this year. 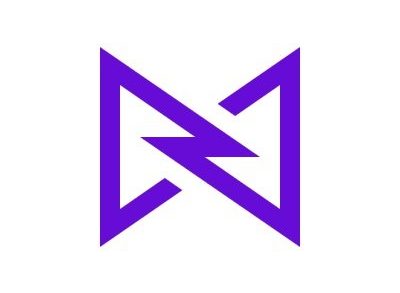