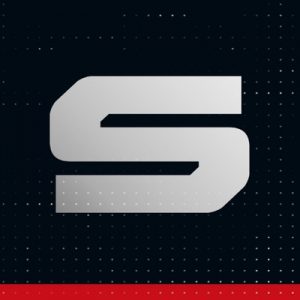 Shape Security, a Santa Clara, CA ― based maker of a platform for bot and online fraud mitigation for large companies, raised $51m in growth funding.

The company, which has raised $183m in total funding, intends to use the capital to scale international operations and accelerate AI development.

Led by Derek Smith, co-founder and CEO, Shape ‍protects large enterprises from all types of fraud against their online applications, including more than half of all online banking in North America. Its fraud prevention platform detects and blocks up to 2 billion fraudulent or unwanted transactions daily, while keeping 200 million legitimate human logins and other interactions safe.
Shape provides omnichannel protection for web applications, mobile applications and API interfaces. The company’s mobile SDK is deployed on more than 200 million iOS and Android devices worldwide.

BrightTag Closes Series A Financing Round