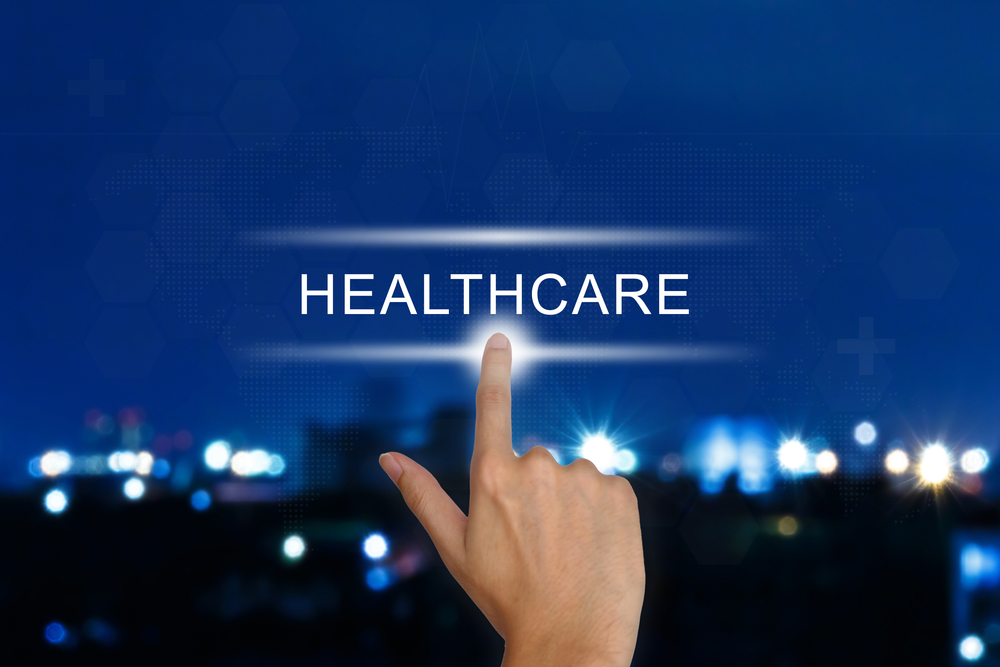 The company intends to use the funds to obtain the CE marking for the Bitrack system.

The Bitrack System will be an alternative to the current laparoscopy surgical robot Da Vinci.

Created in 2012 as a spin-off of the Polytechnic University of Catalonia (UPC) and the Institute for Bioengineering of Catalonia (IBEC) and led by Jaume Amat, CEO, Dr Alícia Casals, Dr Manel Frigola, Rob Surgical is advancing the Bitrack System, which will be an alternative to the current laparoscopy surgical
robot Da Vinci, and will be an improvement on what is currently available in terms of efficiency.
The new robot has already been technically validated in experimental models, used by surgeons from the Mayo Clinic (United States) and the Barcelona university hospitals Clinic, Vall d’Hebron and Germans Trias.
Between 2019 and 2021, the company will build three new units to finalise the validation and industrialisation process, will expand the corporate and engineering team and will conduct the final safety and functionality trials.