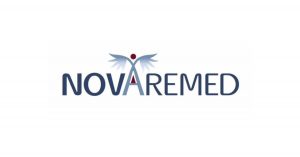 This brings the total financing raised by the company, since its inception, to CHF21m. In addition, the company announced that Subhasis Roy, Novaremed’s COO since April 2018, will be stepping up and fulfilling the role of Interim CEO.

Founded in 2008 in Israel and transferred in November 2017 in Switzerland, Novaremed is developing NRD.E1, an orally active non-opioid small molecule with a new mechanism of action for the treatment of DNP. In a Phase 2a Proof of Concept study, NRD.E1 showed clinically relevant reduction in patient reported pain. The company is currently preparing for a global Phase 2b study in DNP, expected to start in Q2/3 2020.
Harry Welten is Chairman of the Board of Novaremed.