The company intends to use the new funds to:
– acquire key hires,
– amplify marketing support to bolster consumer awareness and increase R&D support for new product innovation,
– expand capacity on both the production and distributor sides,
– extend coverage across the country in retailers such as Whole Foods Market, Wegmans and The Fresh Market.

Founded in 2013 by Steven Ioannou and John Belesis, Nounós Creamery offers yogurt to consumers across the U.S. with an extensive line of flavor combinations and velvety, protein-packed products free from GMOs, antibiotics, gluten, rBST, and hormones. Each snack is packaged in recyclable little glass jars which prevent the leaching of plastic into the yogurt. 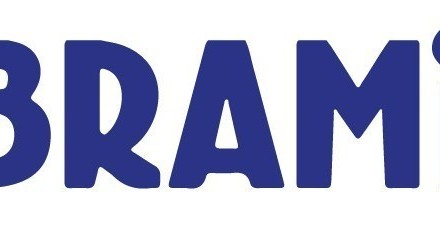 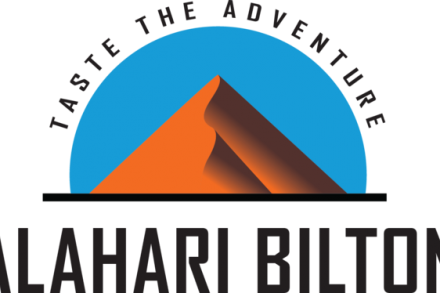 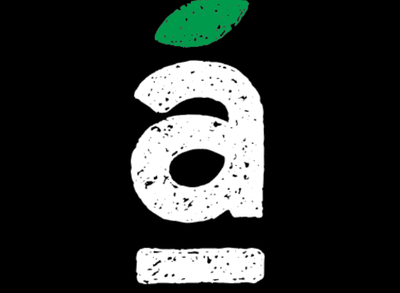