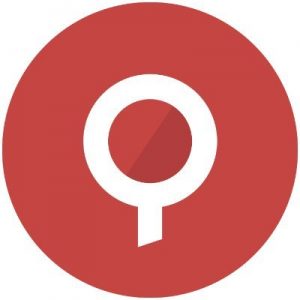 83North joined previous investor Marathon Venture Capital. In conjunction with the funding, Laurel Bowden, Partner at 83North, led the funding round and joined Lenses’ board of directors.

The company plans to use the funding to accelerate product development and scale operations in Europe and the US.

Led by Antonios Chalkiopoulos, founder and CEO, Lenses.io provides DataOps software that enables enterprises around to build data infrastructure using modern components such as Apache Kafka and cloud resident data. The system provides the monitoring, control, debugging, security and self-service required to activate data and leverage its value. Application developers, data scientists, and other data citizens use its capabilities to access and deploy data products.
The company’s customers include multiple Fortune 500 companies such as Babylon Health, Daimler, Zopa, Playtika and SAS Software.

Lenses.io also has offices in New York, The Netherlands and Greece. 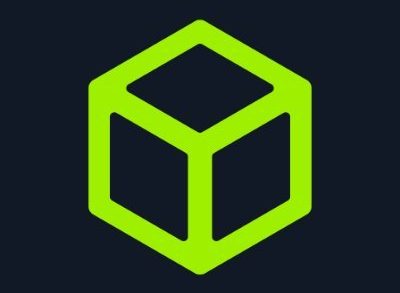 Hack The Box Raises $10.6M in Series A Funding 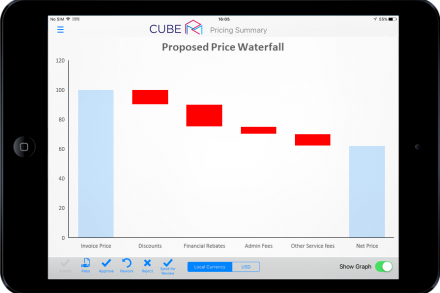 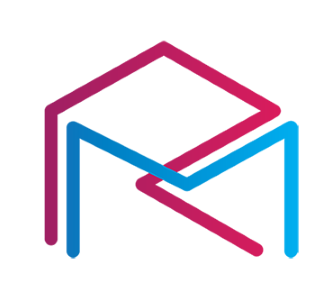