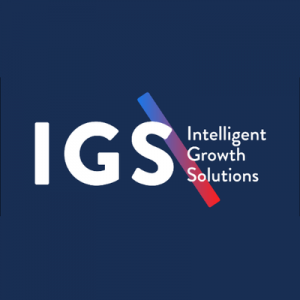 Intelligent Growth Solutions Ltd (IGS), a Scottish indoor AgriTech and Commercial Lighting business, raised £1.6m in the second and final close of its Series A funding.

This latest raise allows IGS to further expand its market presence through global sales operations for both AgriTech and Commercial Lighting.

Demands for its systems are high with the first deployments expected in early 2020.

Led by Chief Executive Officer David Farquhar, IGS has developed, patented and productised an IoT-enabled power and communications platform consisting of patented electrical, electronic and mechanical technologies as well as a ventilation system. All this is managed by a SaaS and data platform using AI to deliver economic and operational benefits to indoor environments across the globe. 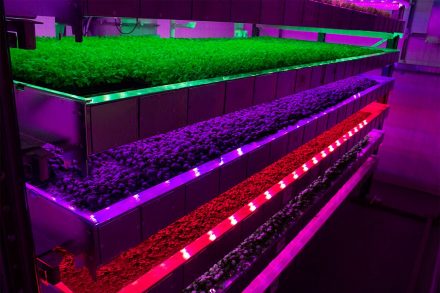 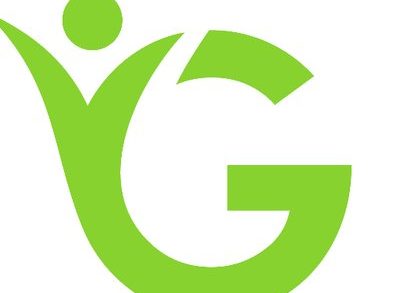